Face design with the latest methods in the world with the ability to print,

and criteria of a professional design must be considered

to be the result of a beautiful work of art that can be presented and printed.

We do this for you with the highest quality,

in face design, the artist must have sufficient expertise and experience.

order a painting for only $100

If you can order a qualified painting today at this low price, do it now

The reason is not low quality, just

Take a look at the drawings on this page.
It is quite close to the expensive works of the world.

reasons of Low price of painting

increaseing  the price of the dollar in our country.

The real price of our work is much higher.

in terms of price and quality,
It is worthy.
Do not miss the opportunity 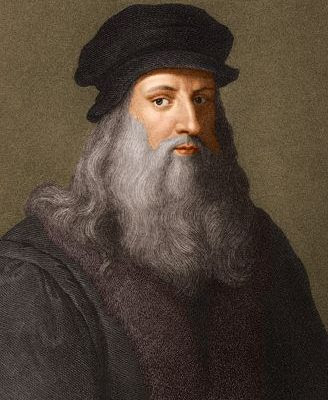 mathematician, architect, engineer, He was an anatomist,

He was best known around the world
For painting

Da Vinci is the baptism of Christ,

the praise of Moghan, the Lady of the Stones. 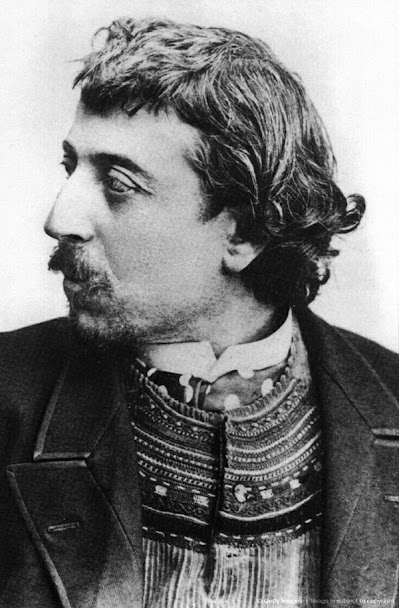 Paul Gauguin was a French painter and sculptor and

Some of Gauguin’s famous paintings,

Where did we find it? Who are we? Where are we going?

And two women from Tahiti. 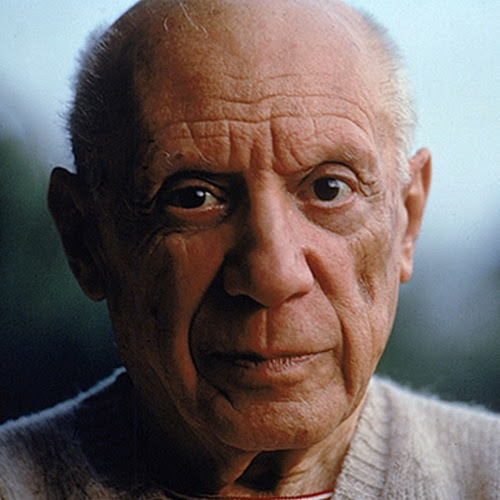 Pablo Picasso was a Spanish painter, poet, sculptor,
stage designer, ceramicist, and one of the greatest
and most influential artists of the 20th century.
He co-created the Cubist style with the French painter
and sculptor Georges Brock.
Among Picasso’s famous works are the Maidens of Avignon,
Guernica, Dora the Snake and the Cat, and the painter and model Don Quixote. 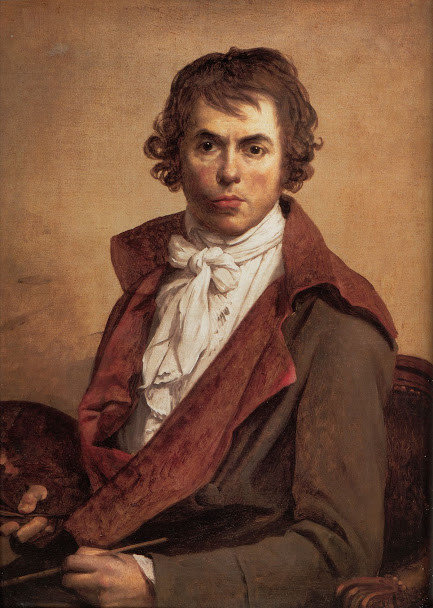 Jacques-Louis David was a French painter and one

of the pioneers of the neoclassical style of seismicism.

The Oath of Horace, The Death of Socrates,

The Intervention of the Women of Sabin, Napoleon Crossing the Alps,

The Coronation of Napoleon, and Our Death. 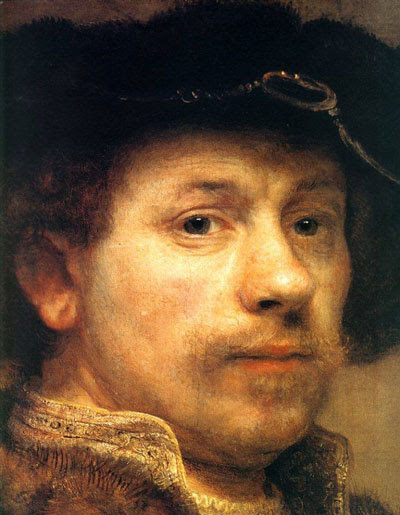 and one of the golden age of that country.

Pierre-Auguste Renoir was a French painter,

and among the famous paintings of Pierre-Auguste Renoir are umbrellas

in the garden and dancing in the Moulin della Galt. 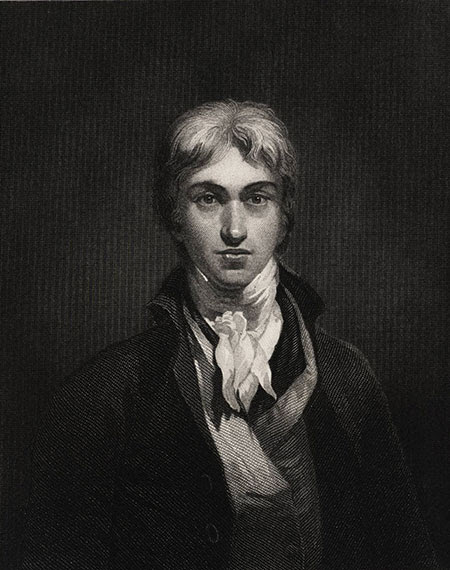 William Turner was a British romantic landscape painter who,

In addition to landscape painting, he was professional in printer  gadgets.

works by William Turner include Fishermen at Sea,

St. George’s Church, Turner in his Workshop, The Broken Minotaur. 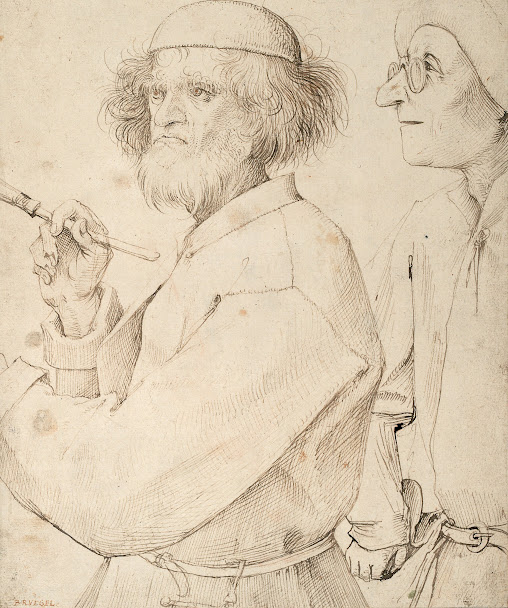 Peter Bruegel A Dutch master painter of the Renaissance,

best known for his paintings of rural life and landscapes. 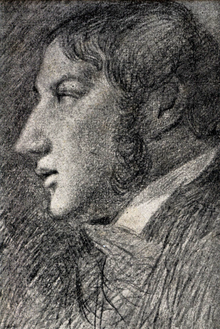 He was an English romantic painter. John Constable’s most famous paintings

include Vionho Park, Dedham Valley, and the Dry Grass Cart. 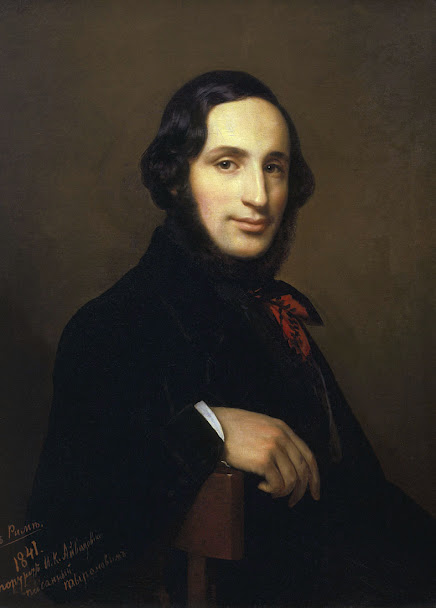 He is a world-famous Armenian-Russian painter.
He lived on the Crimean peninsula.
Ivan Aivazovsky is best known for his paintings of seascape.

He writes about more than half of his works,
on the subject of marine landscapes.
Famous works of Ivan Aivazovsky include the wrecked ship,
the fisherman on the shore, the mooring in Subashi, the storm, the hurricane. 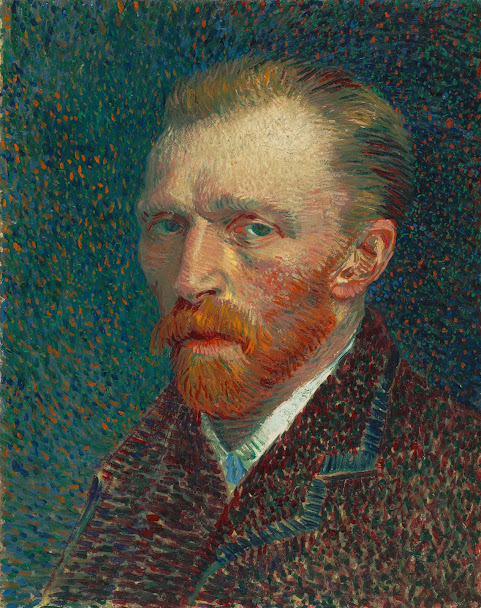 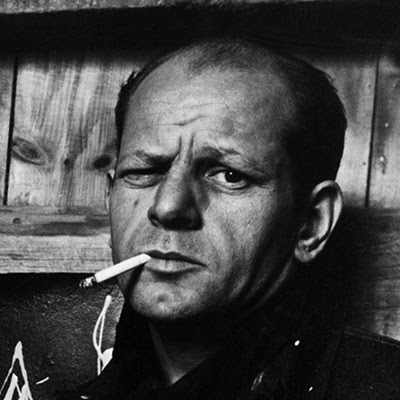 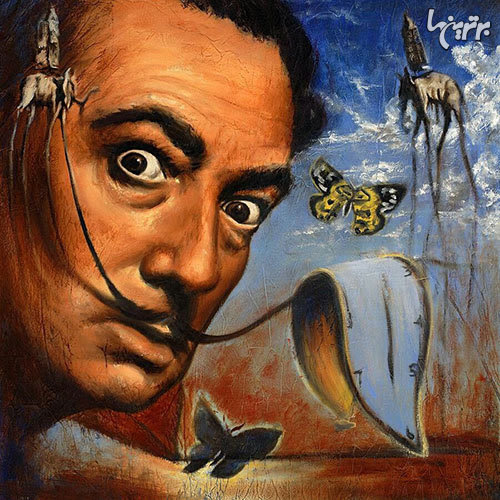 Salvador Dali
Salvador Dali was a Spanish photographer,
sculptor, writer, filmmaker and painter.
Dolly was a skilled designer,
best known for creating catchy
and imaginative images in surrealistic works.
One of the most famous works of
Salvador Dali is the continuation of memory, Hitler’s riddle.
.
.
.
Johannes Fermir
Johannes Fermir was a famous Dutch painter of the Baroque period.
He is one of the founders of the golden age of Dutch art in the seventeenth century.
A Girl with Pearl Earrings is a famous work by Johannes Fermier.
Other works by Johannes Fermir include The Milky Way,
The Lady with the Pearl Necklace, The Cup, The Soldier and the Smiling Girl
, Christ in the House of Martha and Mary.
Rene Margaret
Rene Margaret is a Belgian painter, one of the most prominent painters of Surrealism, and the creator of the pictorial pen. The Son of Man is one of René Margaret’s most famous paintings.
Gustav Klimt
Gustav Klimt was an Austrian painter who was one of the most prominent members of Vienna’s New Art called the Separation of Vienna.
Famous works of Gustav Klimt include Kiss, Death and Life, Danae, Portrait of Adele Bloch Bauer I, Judith and Sir Holofrance.
Vasily Kandinsky
he was a Russian painter and art theorist. he was able to create the first modern abstract paintings, making him one of the most influential artists of the twentieth century.
Frida Kahlo
he is a Mexican painter and one of the most famous women in the history of contemporary art. Frida is famous for her artistic self-portraits.
Among Frida’s famous paintings are a broken pillar, a self-portrait with a necklace of thorns and flies, and two Fridas.

How To Order
Scroll Up